The city commission approved moving forward with the installation of the proposed north-south bicycle route for the city. The Engineering Division, along with the advisement of the Bicycle & Pedestrian Safety Subcommittee, had been working on a north-south bicycle route along Washington Avenue and Main Street with Euclid Avenue serving as a connector between the two.

Previously, Washington Avenue and Main Street had two lanes traveling north and two lanes traveling south. The approved plan included reducing the traveling lanes to one lane in each direction allowing the space to add dedicated bicycle lanes and a center turn lane along various portions of the route where space was available.

The decision to select the portions of Main Street and Washington Avenue was two-fold:

The selection of various treatments along the route were chosen to balance enhanced cycling and preserve critical areas of on street parking, as well as be cost effective. 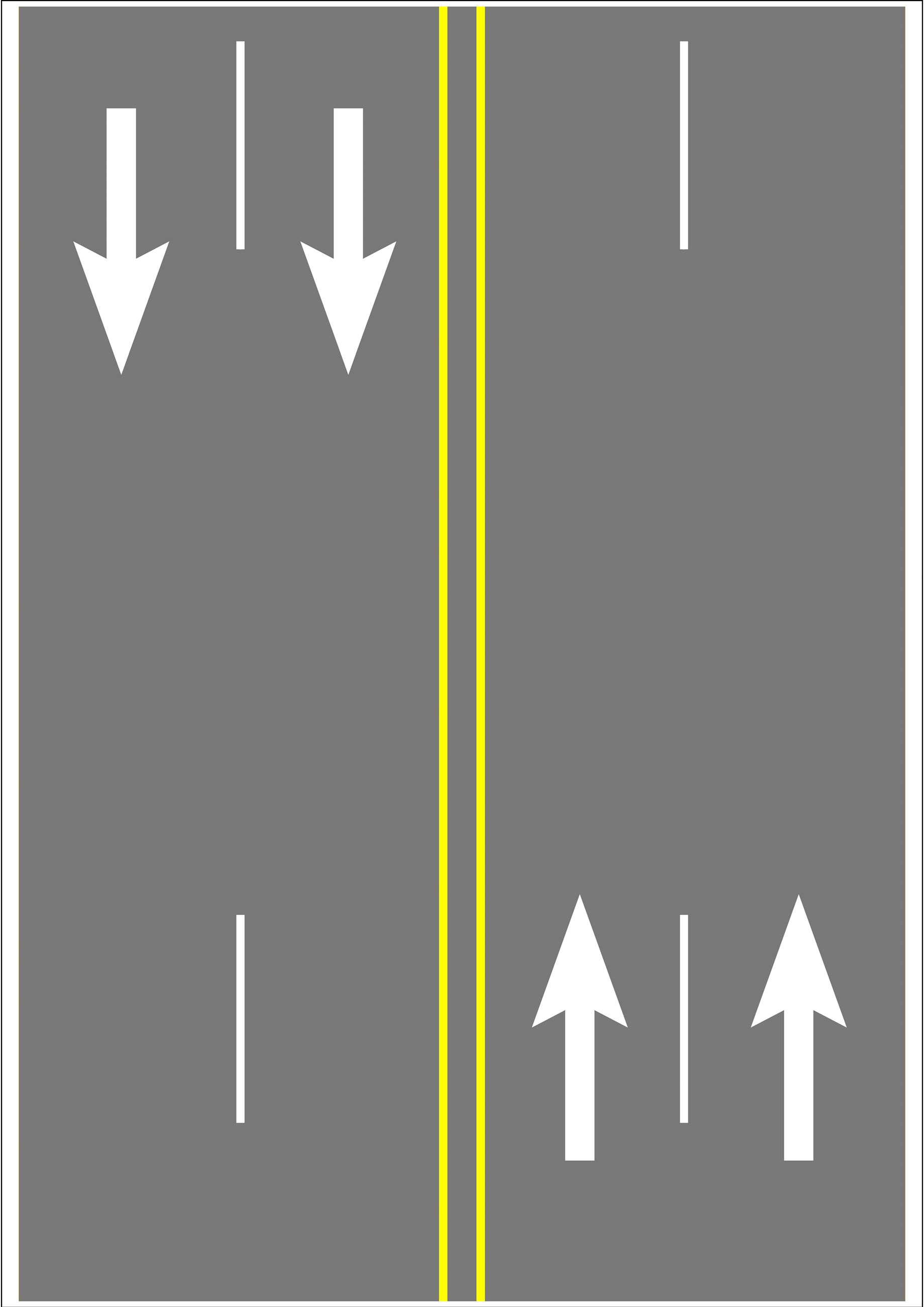 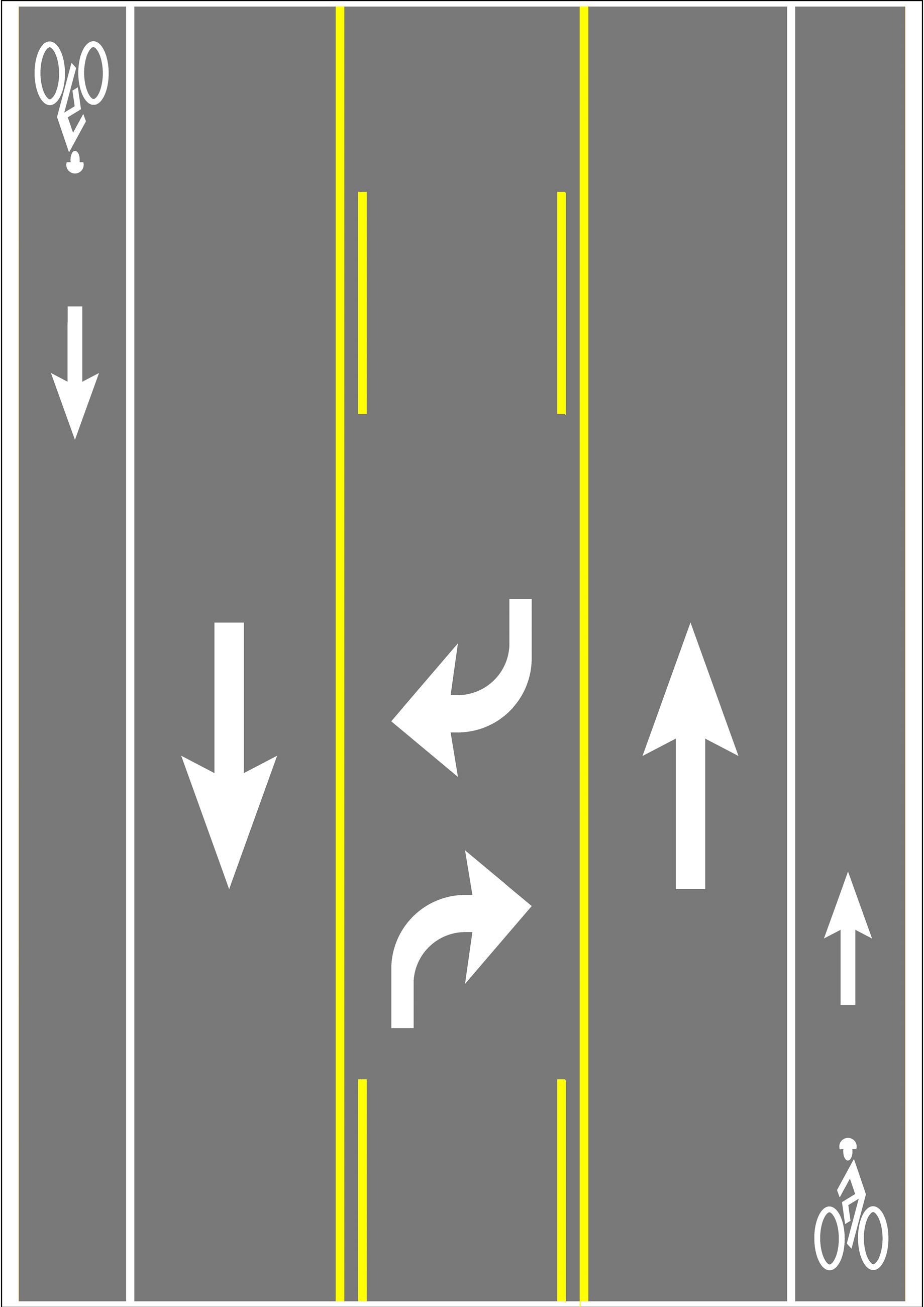 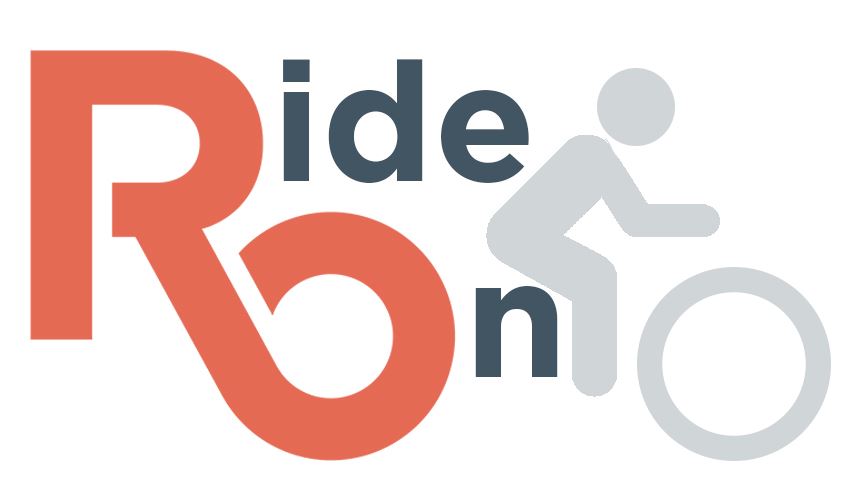 The city has been working towards its goal for a more walkable, bike-able community for almost twenty years! Follow the link below to see the timeline of public meetings, correspondences and events! 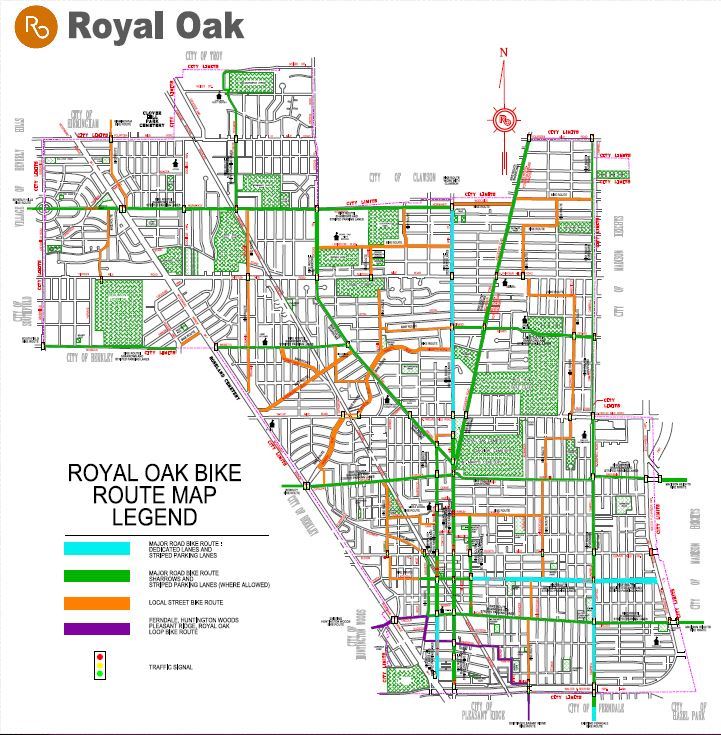