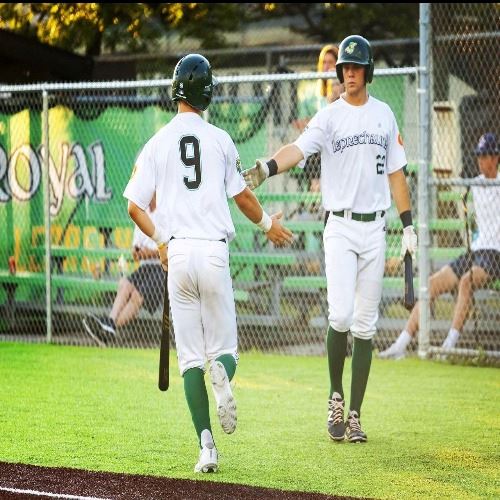 The Royal Oak Leprechauns is a summer collegiate baseball team that brings players from all over the country to play in Royal Oak, MI. Some players have "Next Level" abilities and hope to be seen by professional scouts for a shot in the upcoming MLB draft. Others just want to hone their skills to prepare for their next collegiate season. Players play with heart and grit in order to accomplish their goals. The coaches are from a  variety of schools around the country. The Leprechauns home field is just minutes form downtown Royal Oak, downtown Berkley, downtown Ferndale and so much more with the Woodward Corners just across the street featuring the Woodward Corners Market and so many specialty restaurants. Then, just across the street from the park entrance is the Mini Golf and Driving Range. Catch a game, play some mini golf, drive some balls, and then head into town for dinner and excitement.

The team is a division of the USA Prime Michigan organization which originally began in Birmingham, Michigan in 1999. In 2005, with expanded growth, the organization became a nonprofit and began to include players from all over Oakland County. In 2015, USA Prime Michigan added the Leprechauns and Sackett signed with the Great Lakes Summer Collegiate League and began this program at Siena Heights University. He moved the team to Royal Oak and to Memorial Field in 2018.

The team has a need for host families for the players and interns to work home games. Contact Mark Sackett if you have an interest in hosting. Game day activities will include plenty of giveaways and between inning entertainment as well as food trucks, beer and much more.

The Royal Oak Leprechauns - A division of the Michigan Red Sox, Inc and Michigan Connect 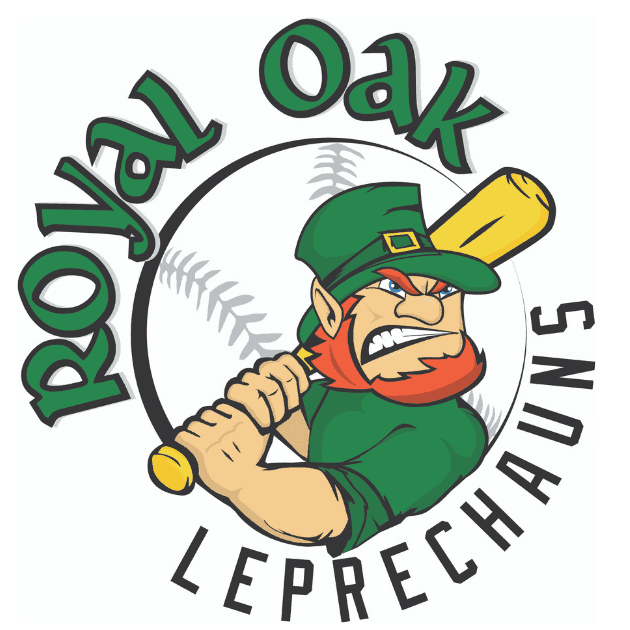