Just in time for Royal Oak's 100 anniversary, an interactive public art project, sponsored by the Royal Oak Commission for the Arts (ROCFA), has found a home in the halls of City Hall.

The mural features more than 400 pieces and includes figures and elements from the city’s 100-year history – all chosen by Eisenhardt and Hovland.

Here’s who the artists picked and why: 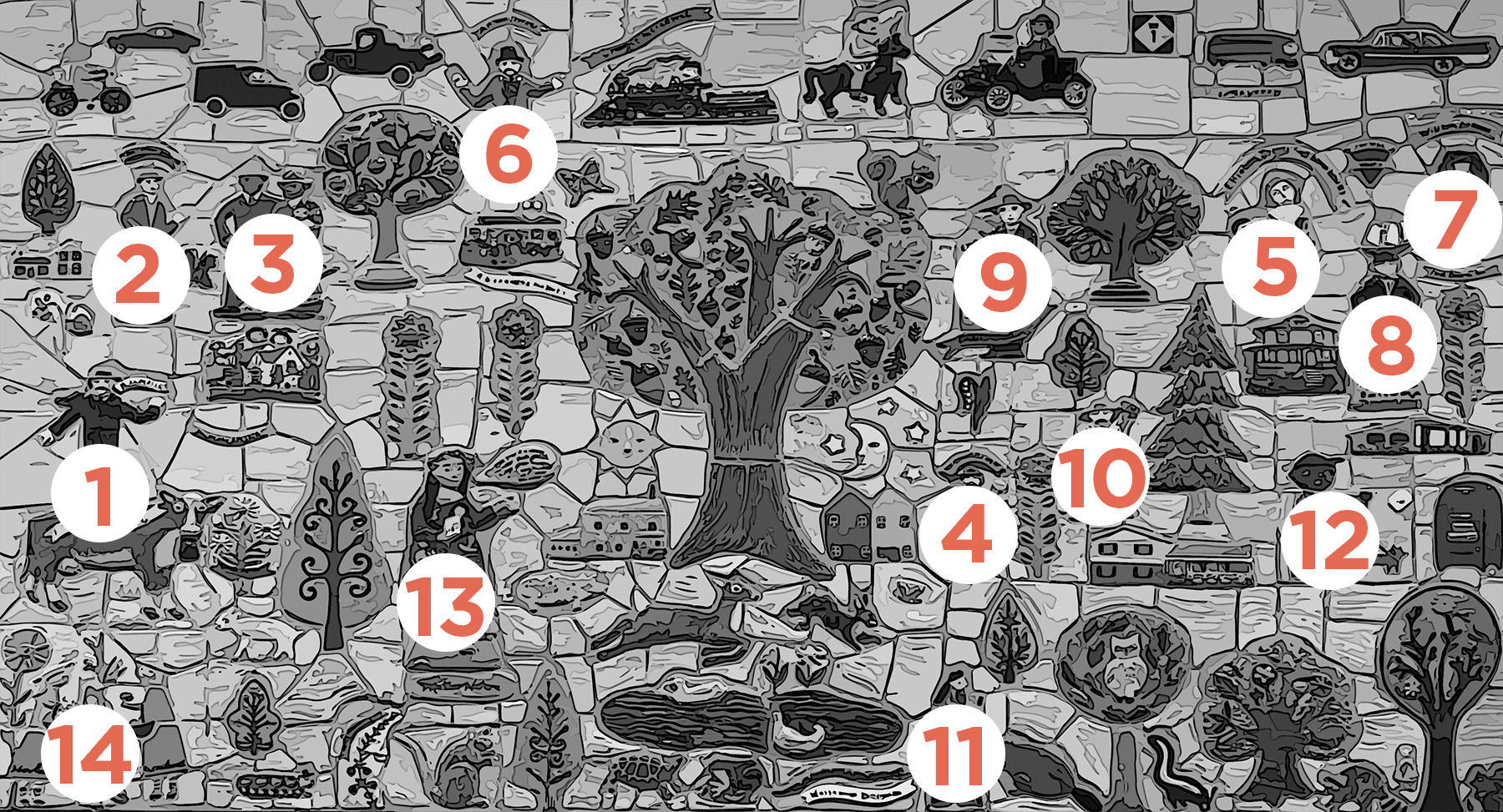